The major functions of a District Prosecutors Office are to pursue crimes and direct the execution of penal sentences aimed at maintaining the law and order in the society and at protecting people’s lives, bodies, freedoms, and property. The functions describing above have to be accomplished by every single prosecutor. Hence the responsibilities of any other member of our staff are to assist the prosecutor to fulfill the functions of our District Prosecutors Office.

When a prosecutor is aware of law-offending cases from a legal complaint, accusation, self-confession, and other reasons that a person is suspected of having committed a crime, he shall immediately initiate an investigation procedure. (Paragraph 1 of Article 228 of the Code of Criminal Procedure) The prosecutor, who is the principal in an investigation, may direct the judicial police (officers) to proceed with the investigation of a criminal case. (Articles 229 through 231 of the Code of Criminal Procedure) If necessary, he may, or in response to a request from the judicial police (officers), issue a communications surveillance warrant and appeal to the judge for issuing a search warrant and for detaining a defendant. This will ensure the completeness of evidence gathering, execution of duty by judicial police strictly according to law, and exact protection of human rights. After the investigation, if the prosecutor believes that the evidence is sufficient to the suspect, he shall have the offender indicted. (Paragraph 1 of Article 251 of the Code of Criminal Procedure) 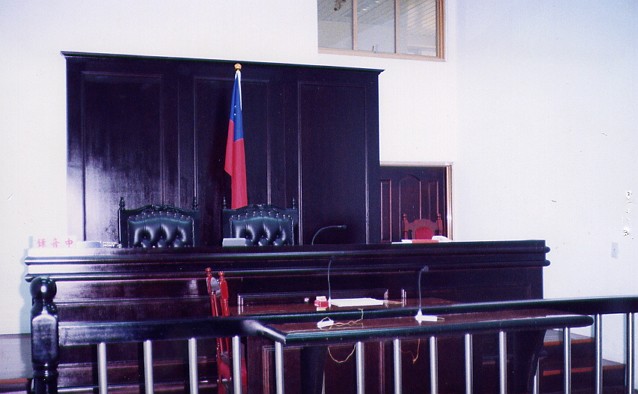 After an indictment, the court shall summon the defendant or his attorney, if any, to appear on the day of trial, and also notify the prosecutor, the attorney, and the assistant to fulfill their duties at the trial court. (Article 271 of the Code of Criminal Procedures)

In the court, the prosecutor shall state the essential reasons for the indictment and present the evidence. He shall also appeal the court to impose a penalty on the offender. If a judgment is made against the law or otherwise improper, the prosecutor shall appeal the judgment to the court of appeal (Taiwan High Court). This is intended to oversee the judgment by a court, to prevent misjudgment, and to protect human rights.

3. Directing the execution of a criminal judgment 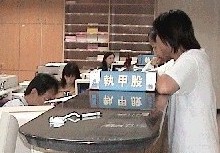 According to the Paragraph 1 of Article 457 and Article 458 of the Code of Criminal Procedures, the prosecutor has the responsibility to issue a written order of directing the enforcement of criminal decision made by the court.


4. Carrying out the execution prescribed by other laws

The prosecutors shall be in charge of when the public interests involve in civil or other administrative affairs required by laws summarized below:

b. Dealing with victim compensation.

c. Dealing with compensation for the wrong detention and execution.

e. Protection for crime victims. The Association for Protection of Victims of Criminal Laws, Keelung Branch was established to  provide monetary assistance and legal counseling and to comfort the families of the killed and severely injured. A group of volunteers assists the association to help crime victims. (Article14, Crime Victims Protection Law)